What is a Fake, a Forgery, or a Fraud?

Fakes, forgeries, and frauds are the curse of museums and the plague of art collectors.  Fakes destroy reputations, bankrupt galleries, and menace panels of experts who authenticate artworks. The value of a painting can soar to hundreds of millions of dollars or crash to worthless based on the tiniest of miss-steps: a spot of pigment with the wrong binder, a fragment of canvas that post-dates the artist, a forged letter secreted into a provenance file.

Fakes and forgeries can be inconvenient. Undetected, they create a false impression of an artist’s intention, skill, or scope, as happens when phony paintings by a major artist are considered part of the oeuvre.  Fakes and forgeries can be pernicious: Holocaust deniers point to fake bars of soap purportedly made from Jewish bodies to refute the greatest mass murder of modern times. Fakes and forgeries can send perpetrators to jail, transform them into folk heroes, or propel them onto the silver screen. In one instance, a fake actually saved its faker’s life.

Fakes and forgeries can also be complicated. Some things are partially fake and partially authentic, fake. Others start out as authentic, then are unmasked as fake, then reinstated as authentic again. There are also objects that some people see as authentic and others believe are fakes: I might not believe that religious relics make miracles happen, but many of the devout do. 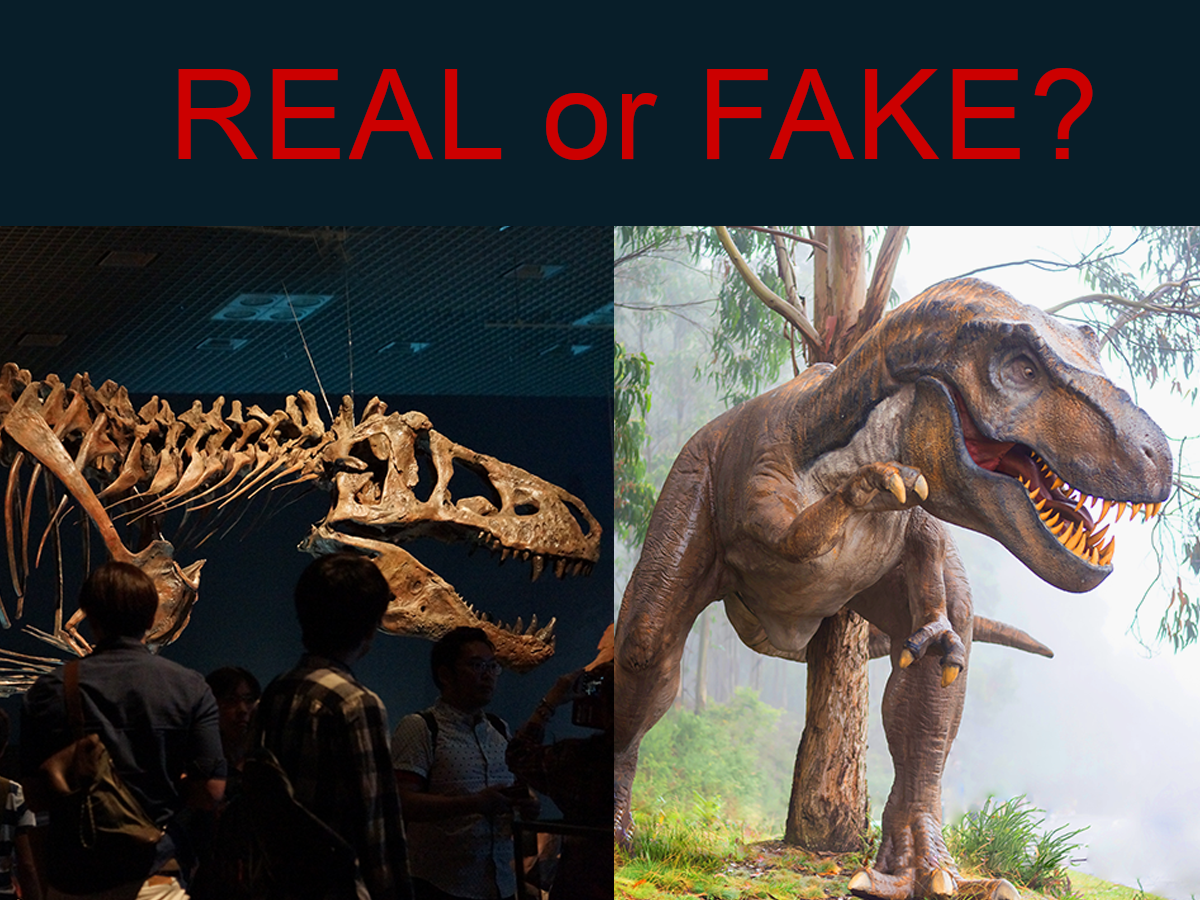 What is a Fake?

A fake is a new creation based on an object that already exists. It is, in the words of Theirry Lenain, “meant to steal the identity, place, and status of the original it simulates.[i]” Fakes are deliberately created facsimiles that someone puts forward as genuine. A play allegedly by Shakespeare that was actually written by a British teenager in the 1790s. These fakes are meant to deceive.

But, even if a fake deceives, it doesn’t mean that people don’t take to it. In the early twentieth century, violinist Fritz Kreisler performed “lost classical” compositions by Corelli, Vivaldi, and others. Kreisler said he found these masterpieces in a French monastery. Actually, he composed them himself. When the scandal was revealed, the critics were furious, but his popularity remained undiminished. [ii]

What is a Forgery?

A forgery is another type of deception. It is an exacting new copy of an original, a copy that purports to be the original itself. There are many types of legitimate copies, including homages, duplicates, clones, replicas, and analogs. But, if the copy is created to dupe someone, it counts as a forgery. A counterfeit hundred-dollar bill produced on a color copier is a forgery.  A Jackson Pollock or Andy Warhol or Titian that was painted by a Chinese artist: a forgery.

What is a Fraud?

A fraud is the final piece in the triad. Fraud is a crime in which the perpetrator is charged with seeking to benefit from conveying a fake or forgery.

Say, you own a painting that you love. You could commission an artist to create a painting in the style of the one you cherish—this is an homage. Or, you could ask the original artist to paint an exact duplicate of one of his existing works – this is a copy.  Both homages and duplicates are legal, and happen all the time.

They become illegal at the point when the new painting is sold as an original. That’s when you’ve committed fraud and maybe on your way to jail.

As I learned while researching my new book, fakes, forgeries, and frauds can be confusing – but also fascinating.